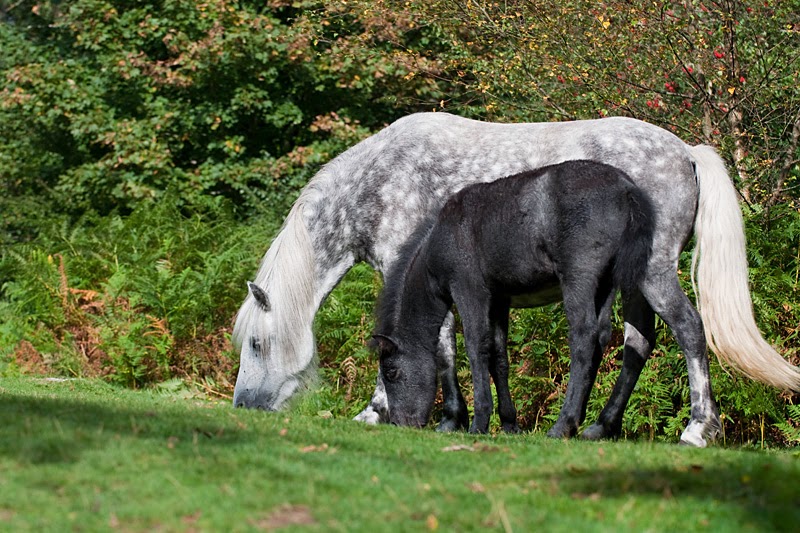 Apparently, over two thousand years ago, Phoenician traders introduced ponies to the West Country. These original ponies evolved into two distinct breeds, the Exmoor and the Dartmoor.

The ponies now native to Dartmoor have adapted to suit whichever part of the Moor they live on. The colours are mainly bay, grey, chestnut and black, with some coloured ponies and even some spotted ponies.

Just over one hundred years ago, the pony breeders showed a split into two categories. One group began to concentrate on selectively breeding for the show ring with strict breed standards.  The other group bred more for usefulness and suitability for various kinds of work. 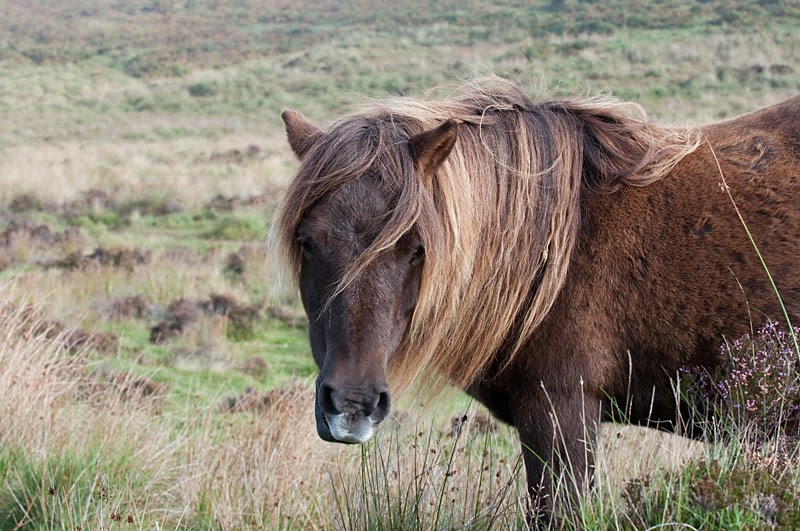 The mining industry found the native Dartmoors very useful, and crossed them with Shetland ponies for working underground. The farming industry required a sturdy weight-carrying pony, so ponies who were strong and had good depth of bone were chosen as breeding stock.  And when they were needed to be more sporty, for example as polo ponies, they were bred with arabs and thoroughbreds.  They have been used as riding ponies and driving ponies. 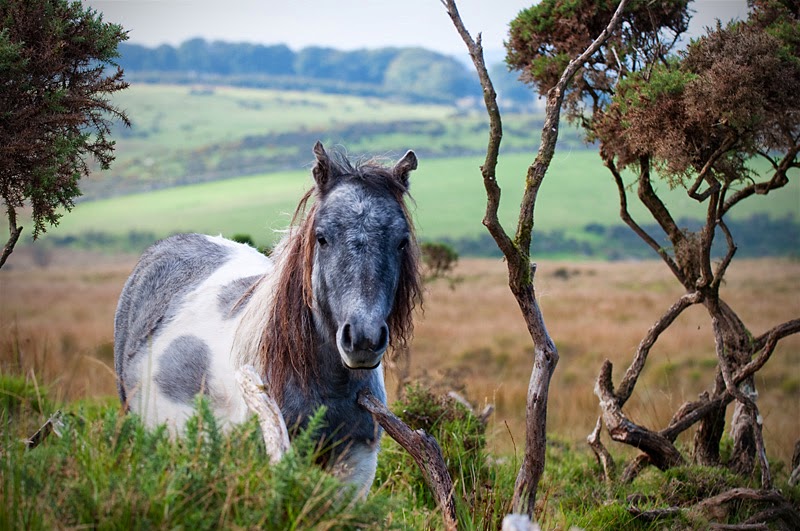 So with all these different bloodlines that have been introduced it means there is a great variety of ponies on the moors today.  The common characteristics hardiness and good temperament. have remained the same though. 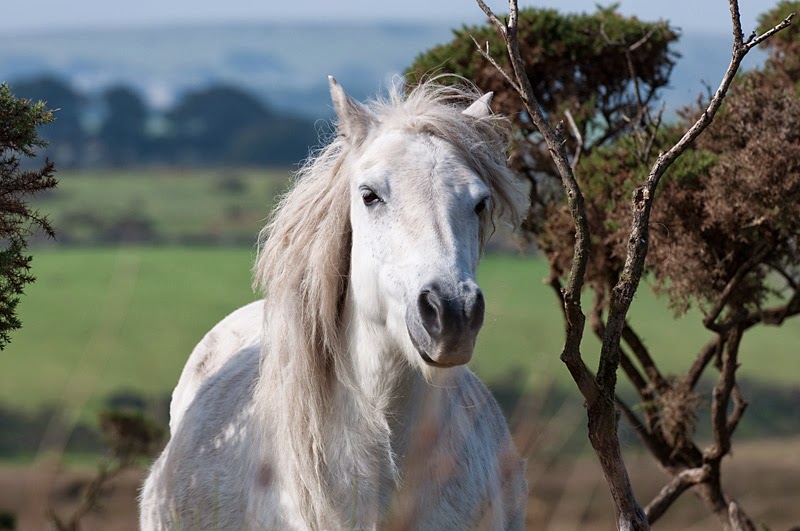 Only a pony that has been bred on the commons of Dartmoor, by a registered Commoner, and whose sire and dam run on the Commons, is a Dartmoor Hill Pony. 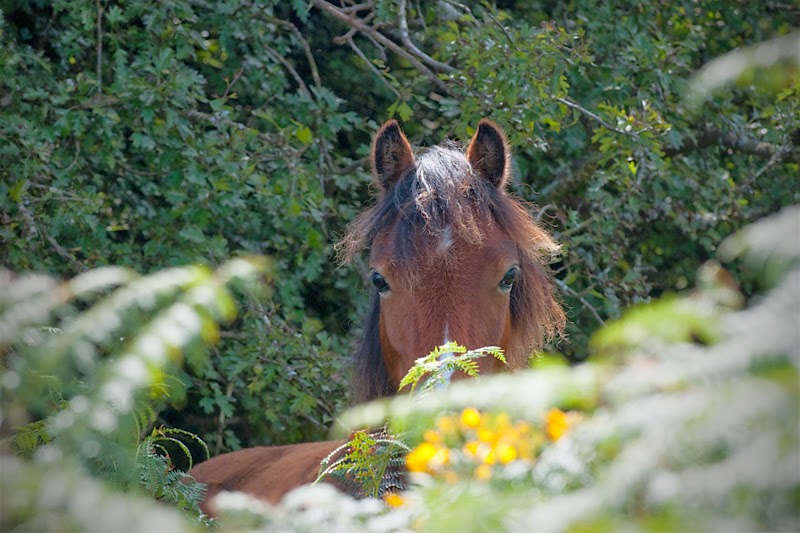 These are all photos I took on Dartmoor, showing the variety of different types and colours of Dartmoor hill pony.  Please click on the photos to see them larger.

Posted by mitch mcfarlane at 16:01 No comments: